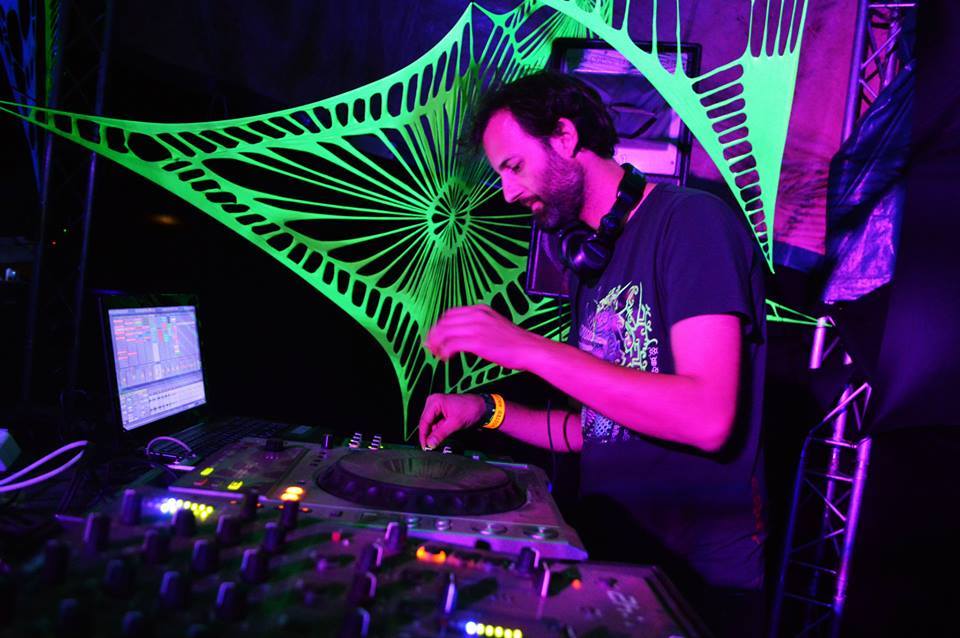 The Aragorn project stems from a passion for elves and the Tolkien universe. Passionately fond of all kind of music, he discovered Psytrance in 1997. There was St Paul live on swiss radio “Couleur 3″, that is where he fell in love with this psychedelic music.

End of 2000, he started as a DJ, first on vinyl and then on CD before getting on with production in 2005. Since he loves mixing all styles of psychedelic trance, he directed his productions towards a forest style with a hint of tribal groove.

He was one of the founder members and the main pillar of the Tescols Family. He also joined the Tantra Music collective in May 2013, and since the beginning of 2014, it’s one of the artists of the new Swiss label “Digital Shamans Record”.