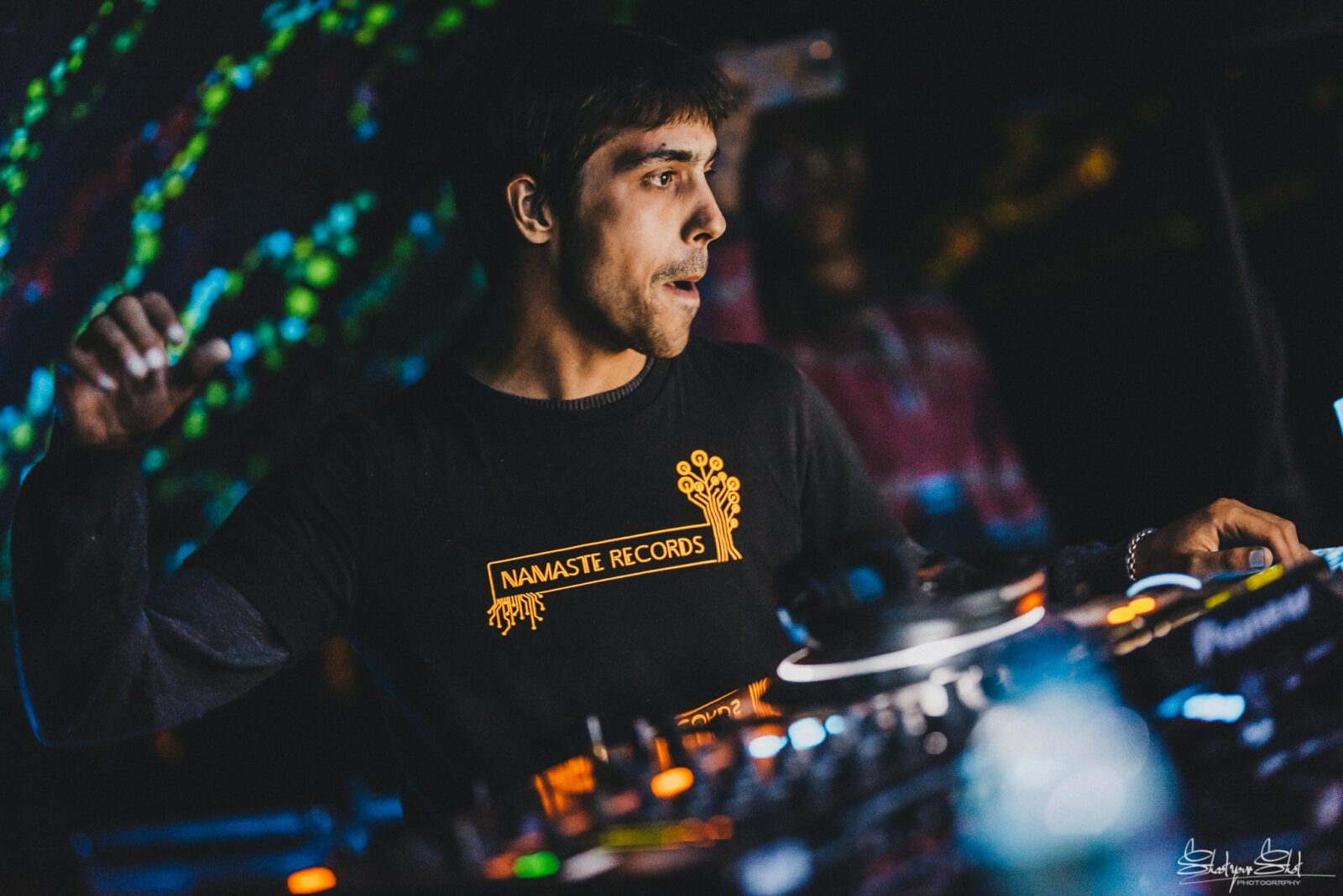 Microsphere is the solo project of Thibault Proust, a French producer born in Paris.

Thibault is involved in the music since his teenage. After years of learning and practicing guitar on different bands, He discovered Trance music by coming at the Hadra Festival 2010 and fell in love with the culture. He then started to make his own productions, first with a Progressive project called Solar Waves and since 2014 with his Psytrance project Microsphere.

With this project, Thibault is always searching and experimenting the most psychedelics and sometimes dark sides of his personality while keeping a groovy style. 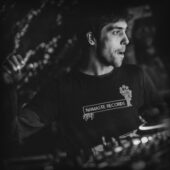