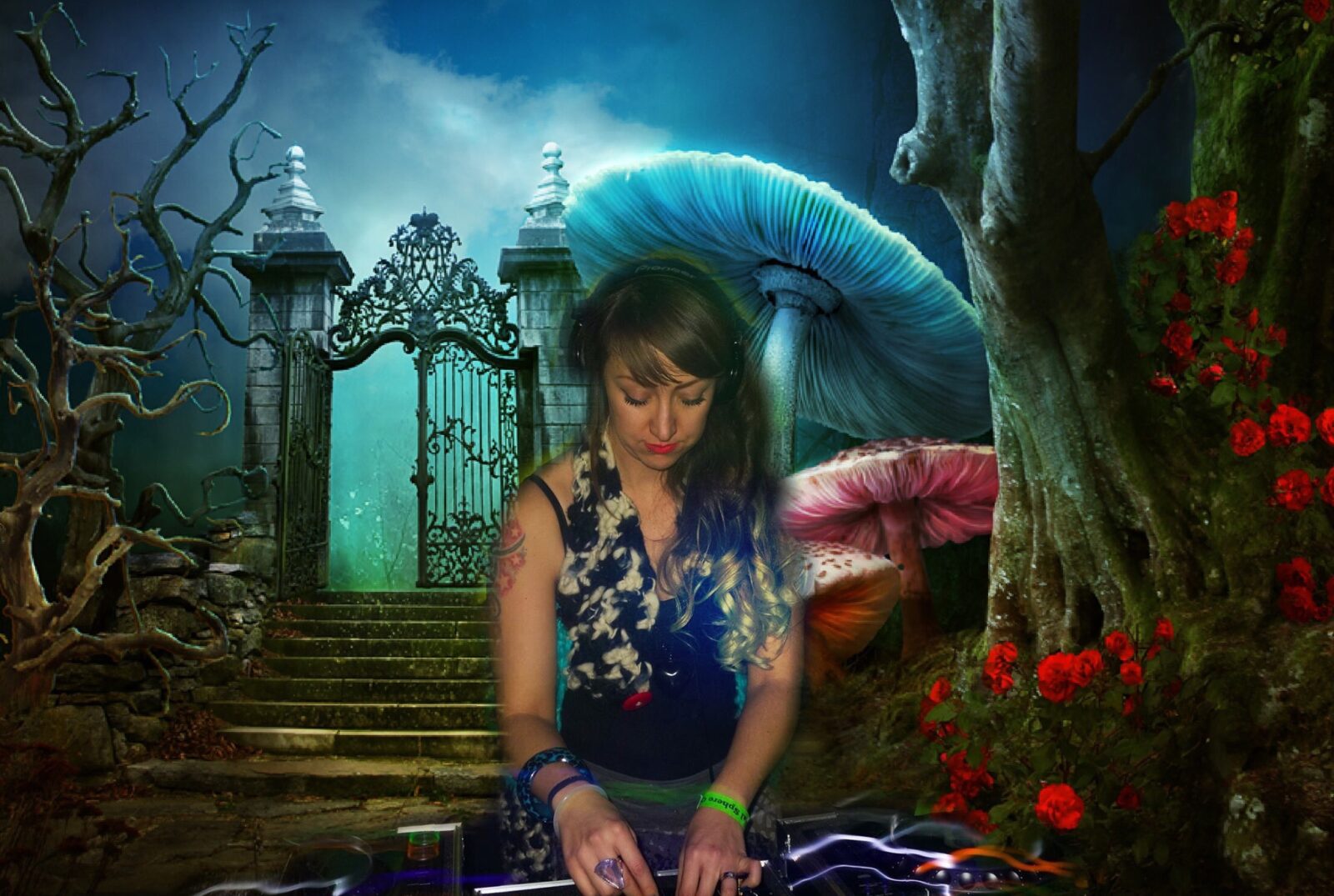 Tegan began DJing professionally in 2012, after being so inspired by the dark psy-trance at Freedom festival in Portugal.

The music she plays is described as dark, forest with filthy, twisted, bouncy baselines! Musical tastes include White Zombie, Nirvana and Die Antwoord.

Tegan has played at festivals and parties across the UK and in 2012 became resident DJ for Tribal Sphere Birmingham. In 2013 Tegan toured South East Asia, Australia and India. Playing at bush parties in NSW and the infamous ‘Curly’s’ on Anjuna beach.

The highlight of Toxic Tegan’s trip was to headline the main dance stage at MTV’s RAGASTHAN 2013 festival in the Jaisalmer dessert, India.

Tegan has had the opportunity to play for Soma in London at top events like Elixir of Life and Psynon/Parvati appearing on the line up with some of Psy-trance’s most respected artists.

The music she plays has been described as having high energy, relentless beats and the trance floor is always heaving!! 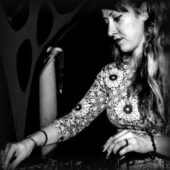