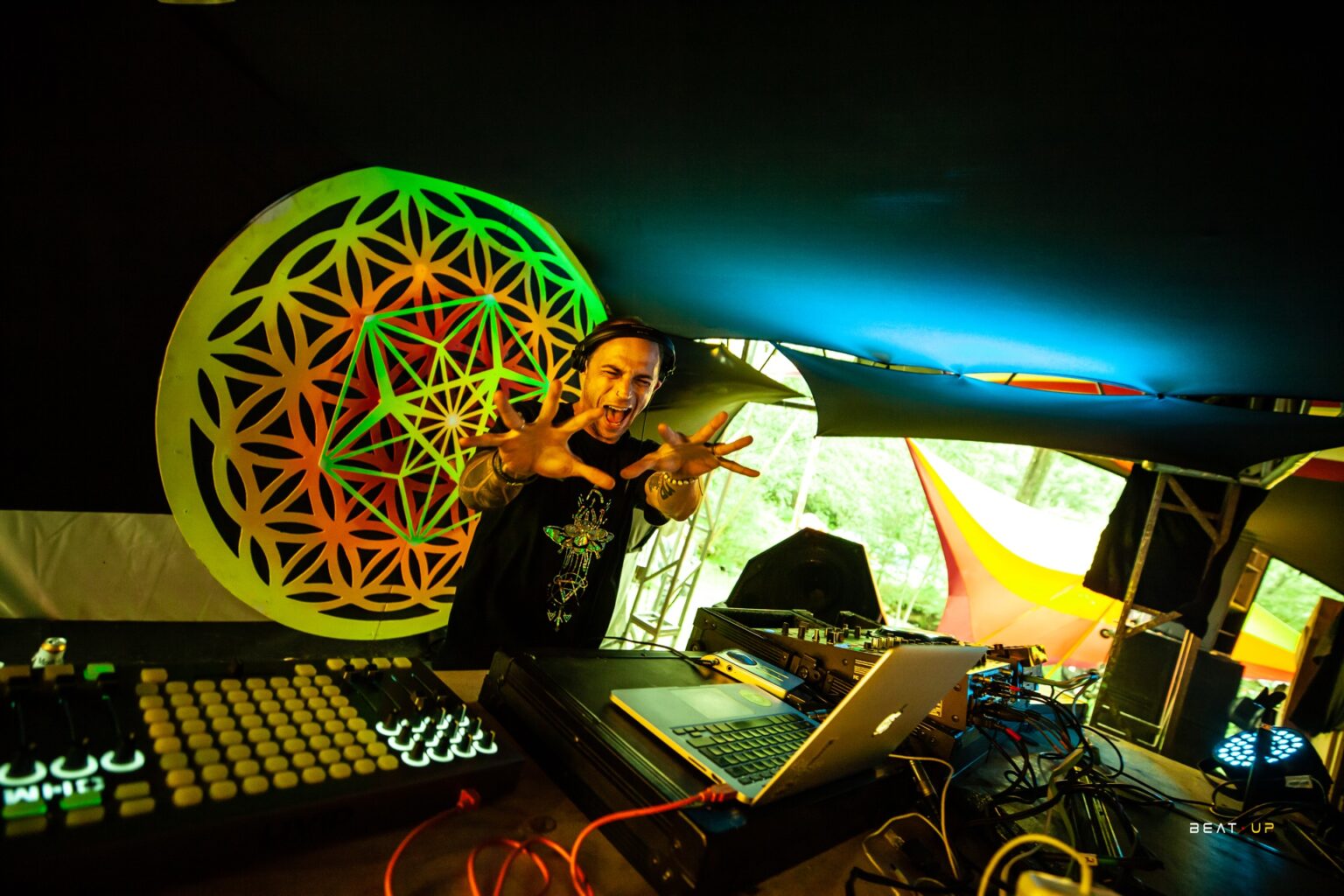 Z3NKAI is a swiss-born artist. His energy and the quality of his sets quickly put him at the forefront of the party scene. At the age of 23, he had already played stages all over Europe. He decided to build Digital Shamans Records as he worked on his live act.

It didn’t take long until he had released a CD compilation, a solo EP, and was performing all over the world including New York, Brazil, New Caledonia, Mexico, Costa Rica and festivals such as Mo:dem, Shiva Shankar, Simsalaboom and Universo Paralello.

He released his album Z3nkai and friends at the end of 2018 and is now working on a solo Ep and another one with his friends Mental Bugs. 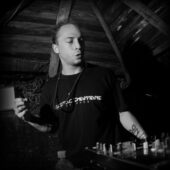